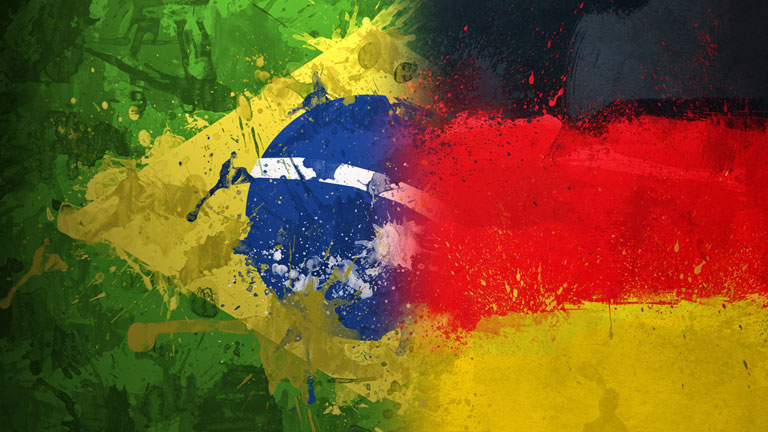 The Workshop Germany-Brazil: “Comparing the Brazilian and German Public Policies Experiences on Renewable Energy Sources and Energy Efficiency” is part of the project entitled ” Political and legal framework conditions for increasing the contribution of renewable energies and of energy efficiency ” supported by German Academic Exchange Service (DAAD) and Brazilian Coordination for the Improvement of Higher Education (CAPES). The project is a cooperation between the University of Campinas – UNICAMP, where is managed by Prof. Gilberto de Martino Jannuzzi, and the Institute for Mining & Energy Law Ruhr University of Bochum where the coordinator is the Prof. Dr. Johann-Christian Pielow.

The objective of this project is gather the experiences of Brazil and Germany concerning public policies, energy law and regulation on energy efficiency and renewable energy sources seeking to identify possible working fields, new partnerships and possibilities of collaboration between both countries. The target audience are academics, researchers and graduate students, as well as relevant energy officials from Brazil and Germany which work on public policies regarding renewable energy and energy efficiency.

The event that taken place March 19th/20th (2013) at the University of Campinas  (UNICAMP) and aimed to intensify the dialogue among high ranking energy scientists as well as energy practitioners from Brazil and Germany – in order to scrutinize the political, legal and economic background for the support of renewable energies and energy efficiency in both countries (as well as within the higher-ranking law of the European Union and, if existing, of the MERCOSUR/L.