An Evaluation of the Reforms in the Argentinean Power Sector in the Nineties - IEI - International Energy Initiative - Brasil
15129
post-template-default,single,single-post,postid-15129,single-format-standard,bridge-core-2.5.4,cookies-not-set,ajax_fade,page_not_loaded,,qode-title-hidden,qode-child-theme-ver-1.0.0,qode-theme-ver-23.9,qode-theme-bridge,qode_header_in_grid,wpb-js-composer js-comp-ver-6.4.1,vc_responsive 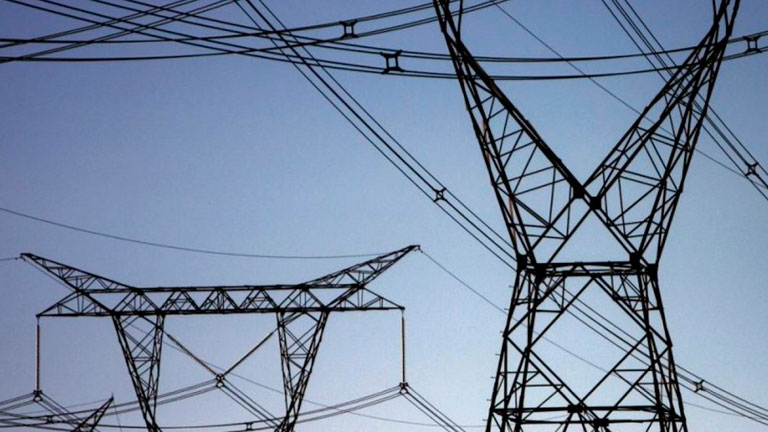 During the nineties, Argentina carried out important structural reforms in the electric sector as part of broad economic reform programs. These economic reforms were part of the so-called “Plan de Convertibilidad”, that was established to deal with the macroeconomic instability of the country at the beginning of the nineties.

As far as the electric sector is concerned, the initial objectives were focused on restructuring and regulating the sector, seeking to achieve economic efficiency, low energy prices, improve customer services, and long-term energy supply sustainability.

This paper analyses the performance of the electric sector reforms during the last decade. Moreover, it evaluates the public benefits that have resulted from its implementation and some of their contribution towards the sustainable development in the country.