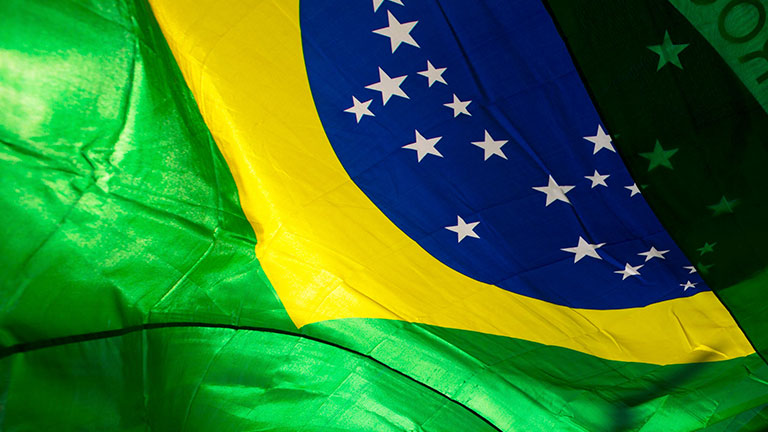 Since the mid-nineties, Brazil has implemented significant changes in the country’s power sector, including privatization, introduction of competition and the creation of regulatory agency. As reform started in Brazil traditional support to energy efficiency and energy research and development suffered a discontinuation, budget cuts and re-definition of roles of the public agents in charge. At the same time, new regulatory measures and the creation of a national public interest fund have helped to maintain and potentially enhance the country’s effort to promote energy efficiency and investments in energy R&D. This paper analyses the impacts of these changes in the areas of energy efficiency and energy research and development.